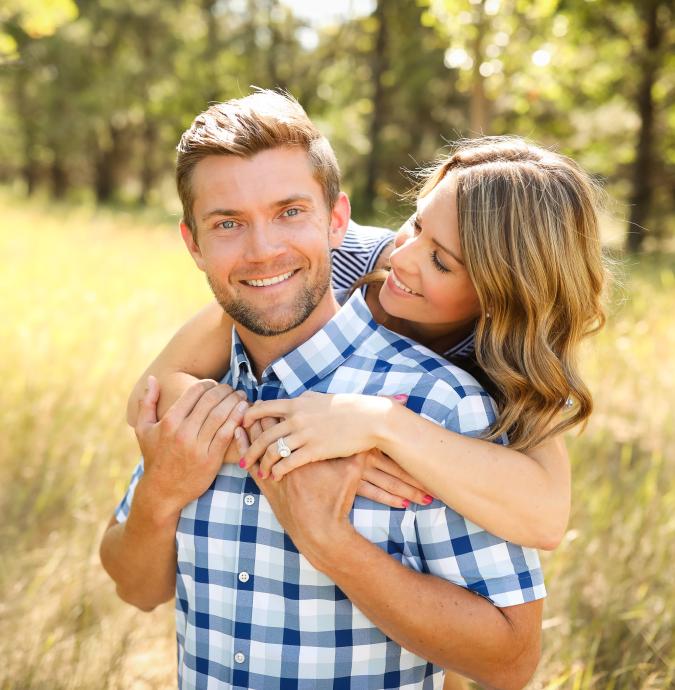 Athletes have a lot of risks to their teeth when they play any type of impact sport, from football to rugby to basketball. They need to have a mouthguard with them to protect their mouth from most impacts. Mouthguards are not just things the athletes can chew on anxiously as their team loses points, but they also help them keep their teeth safe from impacts and injury.

In many cases, mouthguards act as a protector from your mouth, but that doesn’t help to improve their smile. Every single athlete is someone who has smiled at the camera for their victory or has given a small smile for their defeat. They still have nice smiles despite the risk of their mouths getting injured, and most of them use Invisalign to straighten their teeth.

Here are some of the biggest names in sports who have used Invisalign, and how it has helped them in their sports careers.

The Green Bay Packers and Minnesota Vikings quarterback Brett Farve wore braces as a teenager. His bright smile was one of the many things that might have helped him get to the SuperBowl and the Pro Football Hall of Fame.

This five time Olympic Gold Medalist swam at 17 years old and started her career while rocking ceramic braces. She has straight teeth now, and her smile always graces the camera whenever she hops back into the pool.

Both Williams’ sisters have worn braces. Venus Williams wasn’t born with straight teeth and wore ceramic braces in her early career, and Serena Williams wore clear invisible aligners when she was much younger. Both women have straight teeth, and show them off whenever they get back on the tennis court.

This sports star for the NBA had metal braces in the beginning of his career, and he never hesitates to show off his pearly white smile whenever it is needed. After the 2004 NBA draft he stopped wearing braces during the NBA preseason in the rookie year. Seeing his smile now, he has certainly benefited from his braces!

While most celebrities and athletes tend to keep braces or other problems with their teeth and health under wraps, that’s not so for Nate Robinson! This NBA player who was also the first 3 time dunk champion, really was proud of his journey to straighten his teeth. He would always post on his braces and his visits to the orthodontist office for his adult orthodontics.

Kyle Lowry had a very interesting moment with his team the Toronto Raptors after they celebrated their NBA championship. They walked through the city on a large parade, and eventually they were brought up to speak. Kyle Lowery, before speaking, removed his Invisalign aligners.

That action made everyone take notice, most of them very excited to see that someone who was so famous was using something that everyone uses. It was a rare show of solidarity for such a simple action, and everyone who uses Invisalign always seems to come back to that moment.

Are Invisalign the Same As Mouthguards?

We did talk about mouthguards, and many people think that Invisalign and mouthguards are the exact same. However, football and basketball players aren’t wearing Invisalign whenever they are on the court. These two things are not the same. Invisalign is designed to make sure that your teeth are slowly moved to where you want your mouth to be.

You will use them to help improve the shape and structure of your teeth and mouth, but they aren’t designed to be protective. You need to take them out whenever you need to eat or perhaps even speak depending on your mouth problems.

It is easier to get into something if pro sports athletes also like it and use it, and yes Invisalign does work for you. You need to work with a professional orthodontist because Invisalign is a process, with multiple braces that you need to wear over the course of several sessions.

Why Do Sports Athletes Use Invisalign?

First, most pro sports athletes tend to need to deal with mouth issues whenever they are hit in the face with a ball or other item. The damage to their mouth can be real dental trauma, and it’s important to make sure that their mouths can be repaired. Injuries to the mouth are very rare, and Invisalign can heal severe cases where they are knocked out of alignment.

Other sports athletes use Invisalign and other braces whenever they are younger. Just like us normal and non-athletic people, they have mouth problems when they are younger. They need braces to get their teeth healed, and that means using Invisalign.

Using Invisalign For Yourself

If you want to be like a sports star and need dental work, then don’t be afraid to talk to your dentist or orthodontist and ask about Invisalign treatment in Sioux Falls. It doesn’t take much to be someone who is a candidate for Invisalign, and you can use it to get your teeth straight.

Then you can smile like the sports stars you like, and maybe you can even get onto the field yourself one day. How cool would that be?

We promise to provide the highest quality orthodontic treatment in a loving, caring atmosphere located for your convenience in Aberdeen, Brookings, Milbank, Sioux Falls, and Watertown, South Dakota. Get started by requesting a free consult today! 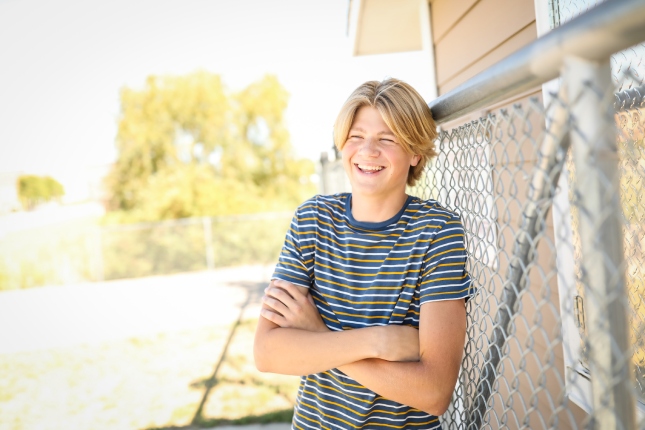 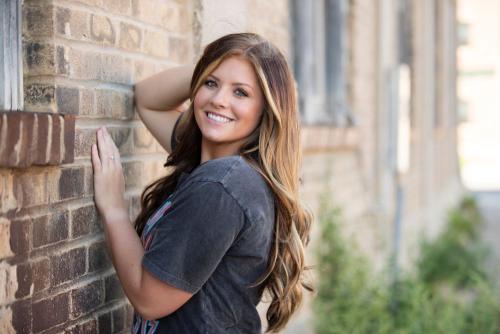